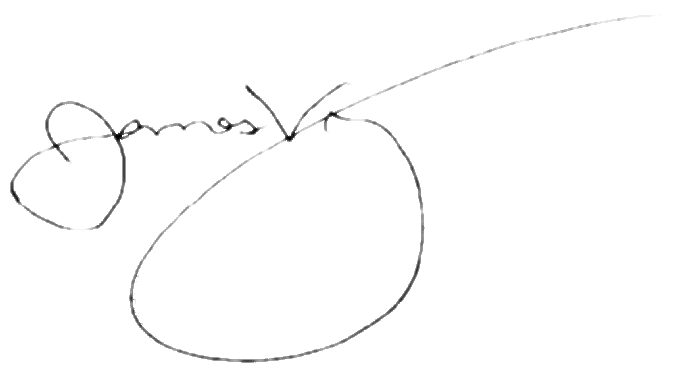 After having traded in my the bulk of my adolescence and being miserable, unhappy, and feeling like a complete outsider, I decided I did not want to go through my early twenties being fat. I had no idea where to begin, so I went the route of going to Lindora. HOWEVER, I would like to caution that places like Lindora, Nutri-System, Jenny Craig, etc are businesses, so first and foremost they are out to make money. Although some of their methods were highly effective, they try and sell you a multitude of things you DON’T need. I realized this after the first three months and first thirty pounds of my weight loss, and stopped going to the clinic. I lost the remaining 150+ lbs. on my own, using some of their methods and my own willpower and determination. The book that I read that helped me with my workouts that is EXTREMELY effective in helping you tone, shape and build muscle is called: The Body Sculpting Bible for Women by James Villepigue and Hugo A. Rivera.